Ceviche and pisco sours, in an unassuming location.

Andes Café was opened in 2014 by chef David Guerrero from Ecuador. The restaurant covers the various cuisines of South America, including Ecuador, Peru, Colombia and Venezuela. While daunting to serve dishes from the entire continent, rather than focusing on just one country or even a region within a country, Guerrero does this well. The casual EaDo establishment is a few blocks from the more popular Ninfa’s and El Tiempo, but don’t pass this one by – it’s consistently listed on the Houston Chronicle’s top restaurants in Houston.

For an appetizer, try the yucca fries, fried plantains and choclo asado. Choclo is a variety of giant Peruvian corn, served similar to Mexican elotes but more starchy and chewy. Toasted choclo makes a great addition to any snack mix at home.

For main dishes, look for the mixto ceviche with sweet potatoes, octopus, peppers and toasted choclo or the carb-heavy lomo saltado. Lomo saltado is a beef dish of the chifa tradition – a Chinese-Peruvian culinary fusion influenced by Chinese immigrants to the country in the late nineteenth century. This can be seen by the use of both rice and fries in the dish.

What makes Andes Café particularly unique is the cuy, or guinea pig. At a time only used for ceremonial meals, guinea pig has now become a staple food and crucial source of protein in the Andean diet. This is a no-regrets, must-try option or the mildly adventurous eater out there, and it tastes just as good at sea level as it does at 14,000 feet, as one of my friends can attest, after having been served more fried cuy than he can remember in remote Peruvian mountain villages. 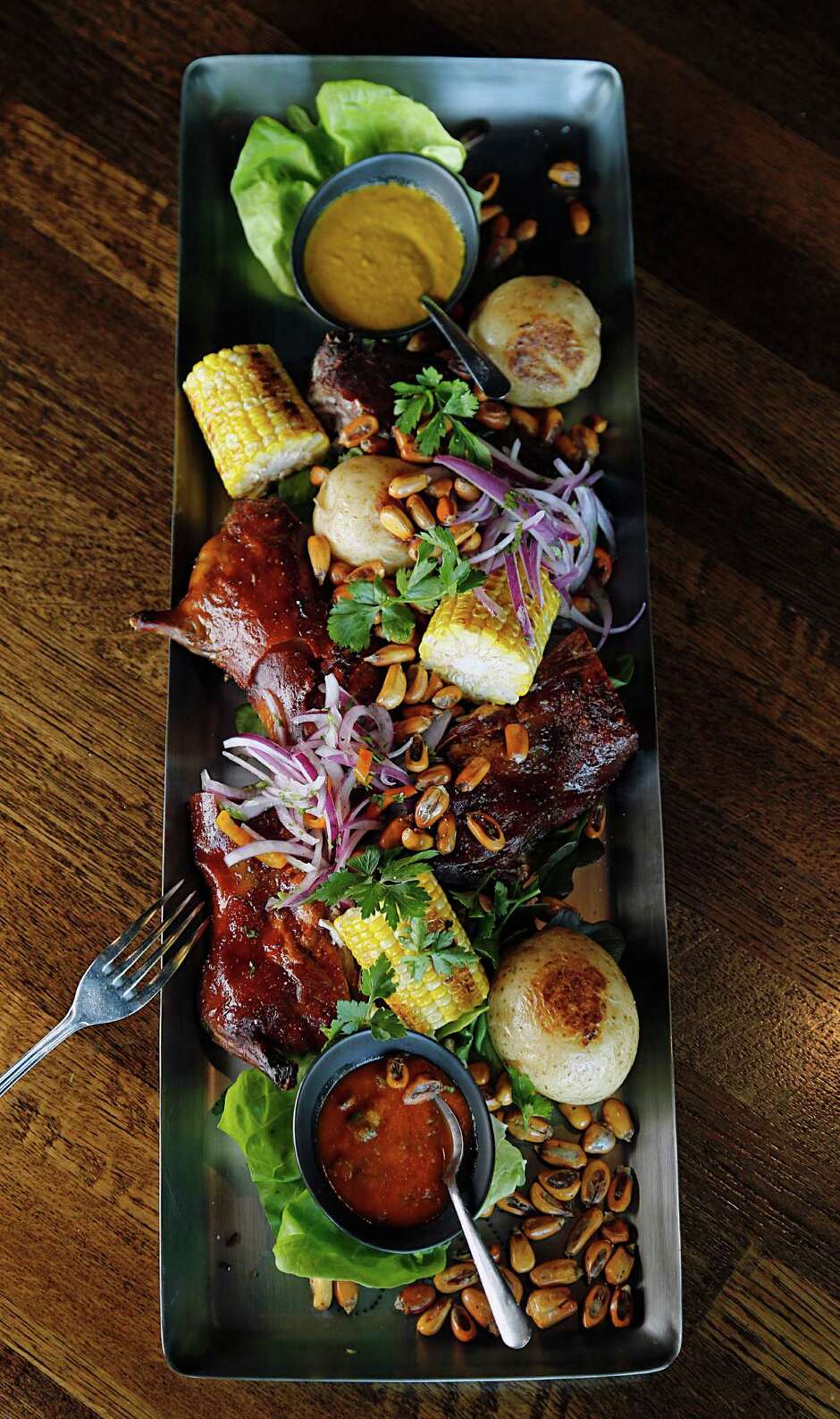 Andes Café doesn’t miss a beat with its cocktails either. Try the pisco sour maracuyá, which is a Peruvian liquor mixed with egg white and passionfruit. For a lighter touch, wash it all down with fresh smoothies or a Brazilian lemonade that’s mixed with condensed milk.

And for a more upscale option, Guerrero is soon opening a restaurant called Alma in Highland Village. I can’t wait to try it!